Musomagic Music Center Deals in Singing, Dancing and Music Classes Located in Kharghar,Panvel ABOUT MUSOMAGIC WHAT IS MUSOMAGIC? MusoMagic provides innovative, outstanding workshops and programs that unite, engage, motivate and empower groups of all ages and backgrounds through the magic of song. Using music as the powerful and unifying medium that it is, MusoMagic experiences lead groups through activities designed to lift them out of their comfort zones in the bonding process of creating a song that reflects shared themes and values. Tailored to meet designated objectives and themes, the process involves open communication, negotiation, compromise and trust ? the main ingredients to any successful relationship ? all facilitated in a creative, fun and safe environment. The tangible result is not only a brilliant song and video clip, but, most importantly, a group that is united under a common banner of shared values and goals. The intangible outcomes can be long lasting and invaluable ? increased respect for self and others, more open communication amongst team members, co-workers or students, and a renewed sense of engagement with the workplace, organisation or school. For all participants there is a strong sense of achievement, pride and self-empowerment that enhances all aspects of life. HOW DOES IT WORK? We come to you, with our mobile studio and team of professional musicians and facilitators. Your venue ? whether it?s a conference centre, office, school, hall or theatre ? becomes a creative hub where themes, ideas, visions and goals are brought to life through collaboration, negotiation and a whole lot more. WHO MAKES IT HAPPEN? ADAM THOMPSON ? FOUNDER AND FACILITATOR MusoMagic creator and facilitator Adam Thompson is best known for his success with Australian rock band Chocolate Starfish. With Adam at the helm as the band?s iconic front man, Chocolate Starfish earned two Top 10 singles and two Top 5 albums, with Gold and Platinum album sales for their self-titled debut. This album spawned their number one hit, ?You?re So Vain?, and Top 5 hit ?Mountain?, and earned them an Australian Music Award (ARIA) for Most Popular Album of 1994. Adam has since released his debut solo album, ?Reconnected?, the captivating, multi-hued product of growth and introspection post-Chocolate Starfish. Acclaimed for his powerful voice and potent lyrics, Adam wins regular praise as ?the consummate rock ?n? roll front man?. A highly sought-after entertainer, keynote speaker and solo artist, Adam?s performances are just as exciting and electric as they?ve always been and as a result he is one of corporate Australia?s favourite entertainers. Social responsibility plays a major role in Adam?s life, and it was during the creation of Reconnected that Adam honed his concept of a music program that was capable of engaging groups of people from every kind of background and life experience in a creative exploration of themselves. His vast experience as a motivator, entertainer and facilitator who has worked with remote indigenous communities, schools in every corner of the country and corporate groups from around the globe creates the backbone of MusoMagic. Find out more about Entertainment, Speaking or Upcoming Gigs ?AND MANY MORE! MusoMagic enlists the talents of many professional musicians and facilitators to deliver our unique processes to groups all over, from remote corners of Australia to the bustling business hub of Mumbai and beyond. 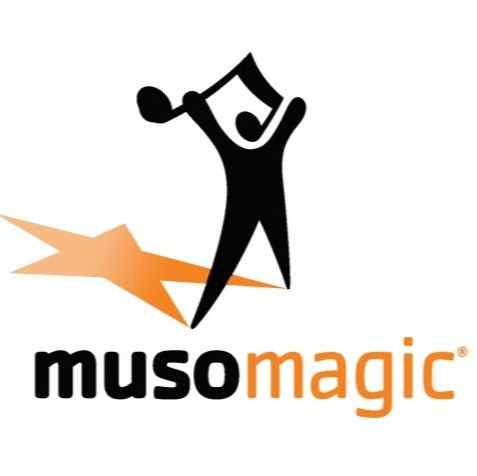 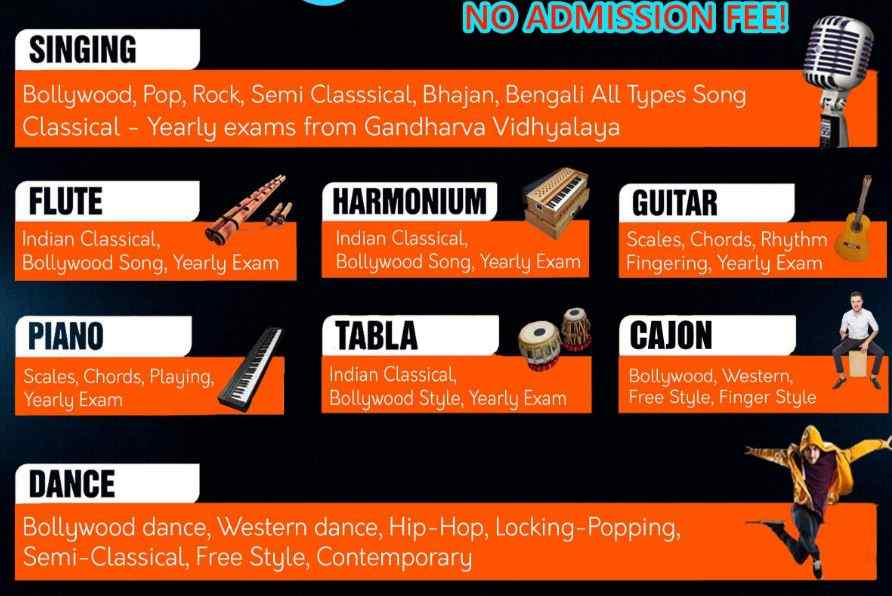 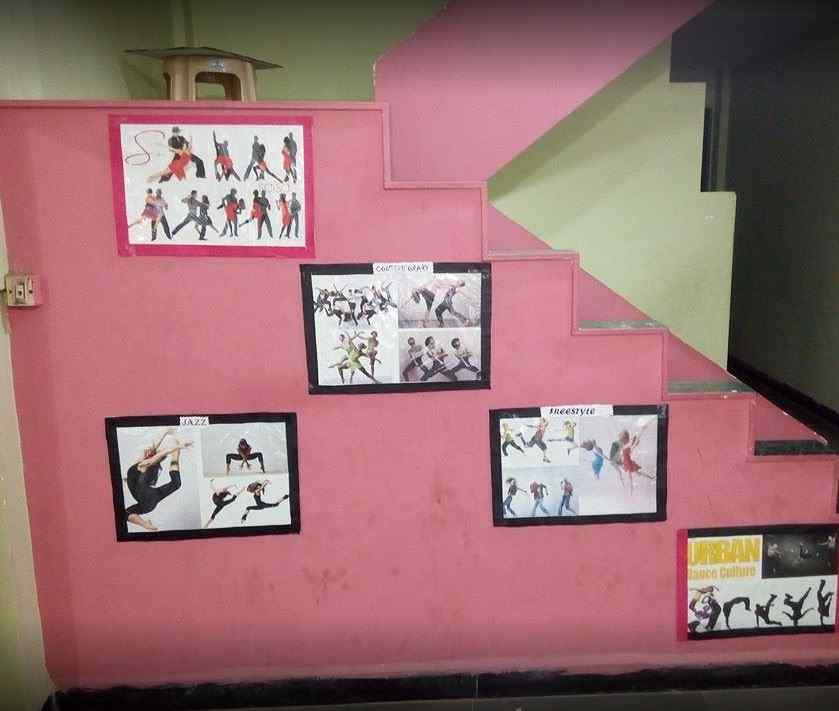 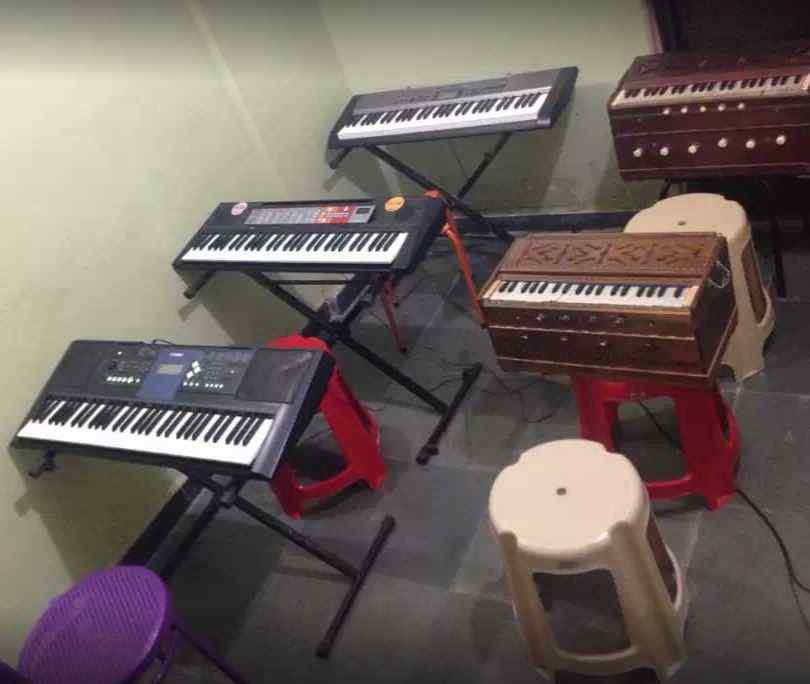 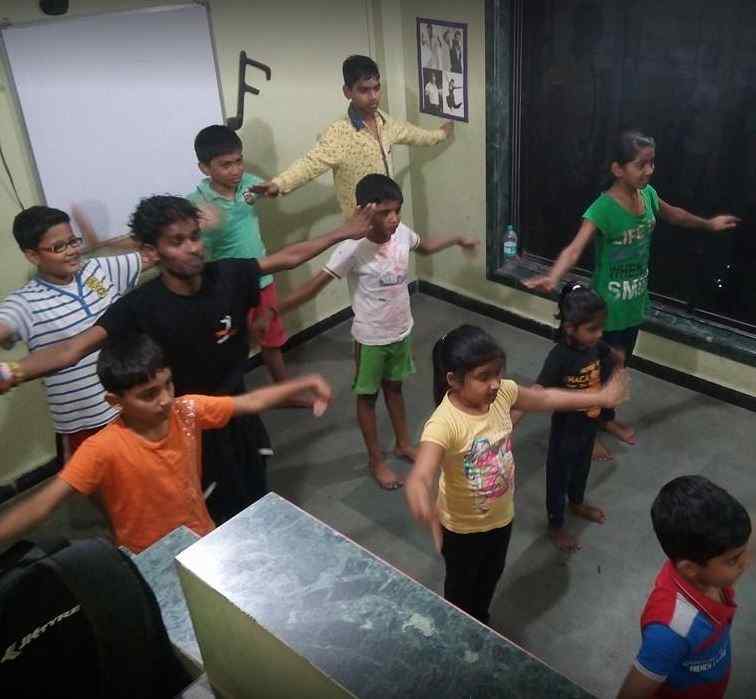 What is the address of Musomagic Music Center?

What is the contact number of Musomagic Music Center?

What kind of payment accepted by Musomagic Music Center?