Kalavantin Durg Listed in Fort/Trekking Located in Vaje,Panvel In the Western Ghats near Mumbai, at a hefty altitude of 701 metres (2,300 feet) above sea level lies the world?s most dangerous fortress: Kalavantin Durg, which (according to legend) was constructed in honour of a Queen Kalavantin. Offering gorgeous views and abundant beauty ? via rugged terrain with narrow rock-cut steps, steep slopes and no support whatsoever ? the trek to and from the fortress is dangerous yet thrilling. Kalavantin Fort is famed as the ?Climb to Heaven?, owing to its dangerous nature and the bird?s eye view of the immense beauty that await atop. Trek to Kalavantin Durg From the base point (in the village of Thakurwadi) to Kalavantin Durg and the Prabalgad Fort, the trek to this adrenaline-sparking fortress take about a little over three hours and is accessible by zigzag stairs carved into the edges of the rocky mountains, with swathes of scree and no guard rails or ropes. The trail gets notably steeper and vertigo-inducing on the way up ? though this doesn?t deter those in pursuit of heart-pounding adventure ? but jaw-dropping views and beautiful scenery on the way up make the trek all the more worthwhile. Expect to catch a glimpse of the tiny waterfalls south of Kalavantin Durg. The trek is punctuated with tea and snack stalls, followed by breakfast point that is nestled at the lower plateau of Prabalmachi, the midway hamlet base nestled at an elevation of 390 metres (1279.5 feet) above sea level. This is the point to relax, fill up for the way forward, top up water bottles, and take some Instagram-worthy photos (stunning views of lush green slopes, unexploited nature and the valley below can be seen from this point). From this point forward, it?s quite a precipitous path, and any rainfalls gives it a whole new level of risk as the path gets slippery, thus requiring the trekkers to cling on to the rocks and roots of trees lining the way. At some points, the path demands scrambling up the steep slopes and over the rocks. Higher and higher ? complete with undulating terrain, rocky patches and waterfalls gushing down the steps ? the trail gets even more treacherous until climbers finally reach the pinnacle of the Kalavantin Durg, witness the bird?s eye view and forget all about the arduous ascent. Soak in the gorgeous views of the Western Ghats, Prabalgad, Peb, Irshalgad and Chanderi Forts as well as panoramic vistas of Matheran and the city of Mumbai. The main challenge of the Kalavantin Durg trek is the path back down, filled with boulders and slippery terrain. While descending, follow the narrow trail leading to Prabalgad Fort, another must-see spot, which takes just over an hour or so to reach. The gradient is tricky, steep and rocky, so it is advisable to have a professional trekker along. While there?s no human presence whatsoever, the area is inhabited by a considerable snake population. Standing beneath the floating clouds and soaking in the natural beauty, memorable moments to be had at the summit of the Prabalgad Fort are plenty ? climbers can literally spend hours gazing at the awe-inspiring views. The descent from the Prabalgad Fort to Thakurwadi takes a different track through the forest, complete with a myriad of rocks, muddy patches and small streams cascading down from the mountains. This trail is relatively easy trail and equally as visually intriguing as the first. Tips: Anyone suffering from vertigo should avoid doing this trek. This altitude, cling to the rocks for a reasonable grip when it gets windy. Prabalmachi Village offers numerous homestay options, or a tour operator would arrange accommodation for climbers. While trekking to Kalavantin Durg is possible throughout the year, the best time is between October and May, and it is advisable to avoid monsoon season. How to get to Thakurwadi To reach Thakurwadi, start at the Panvel Railway Station. Take a cab or state transport bus and travel approximately 162.6 kilometres (101 miles) via NH79, or take a tum-tum (a 10-seater rickshaw) to Shedung Phata on old Pune Expressway then hire a normal rickshaw or cab the rest of the way to the village. 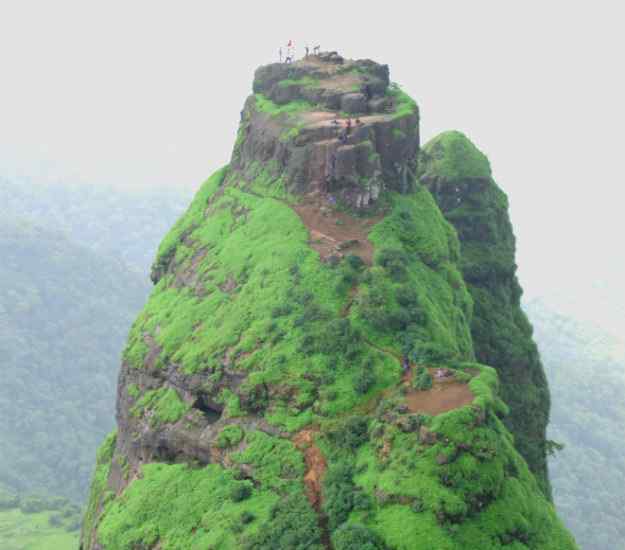 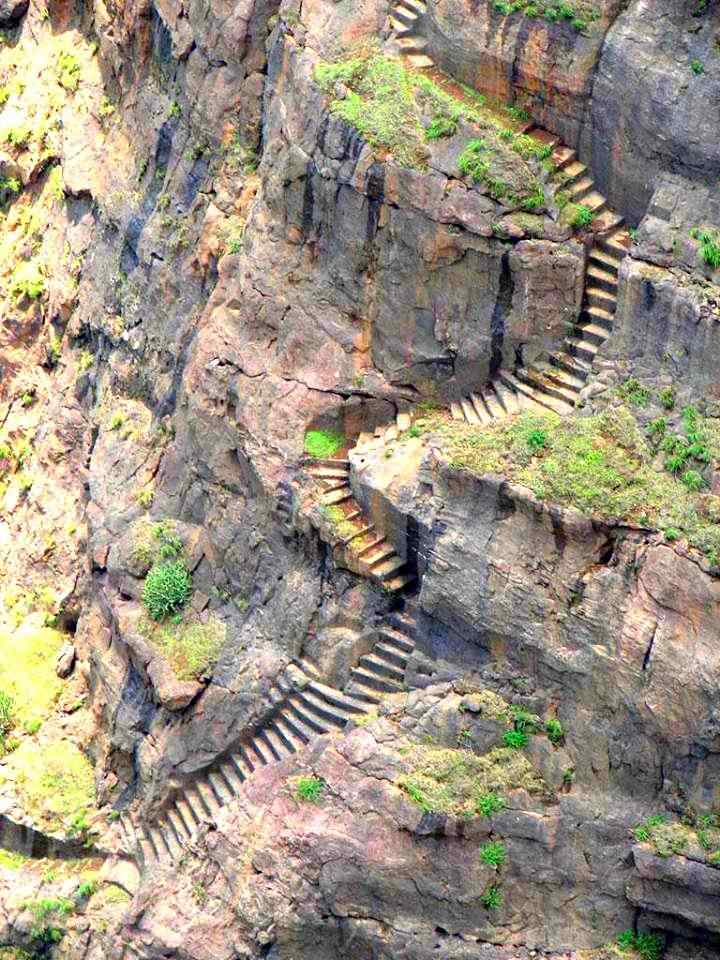 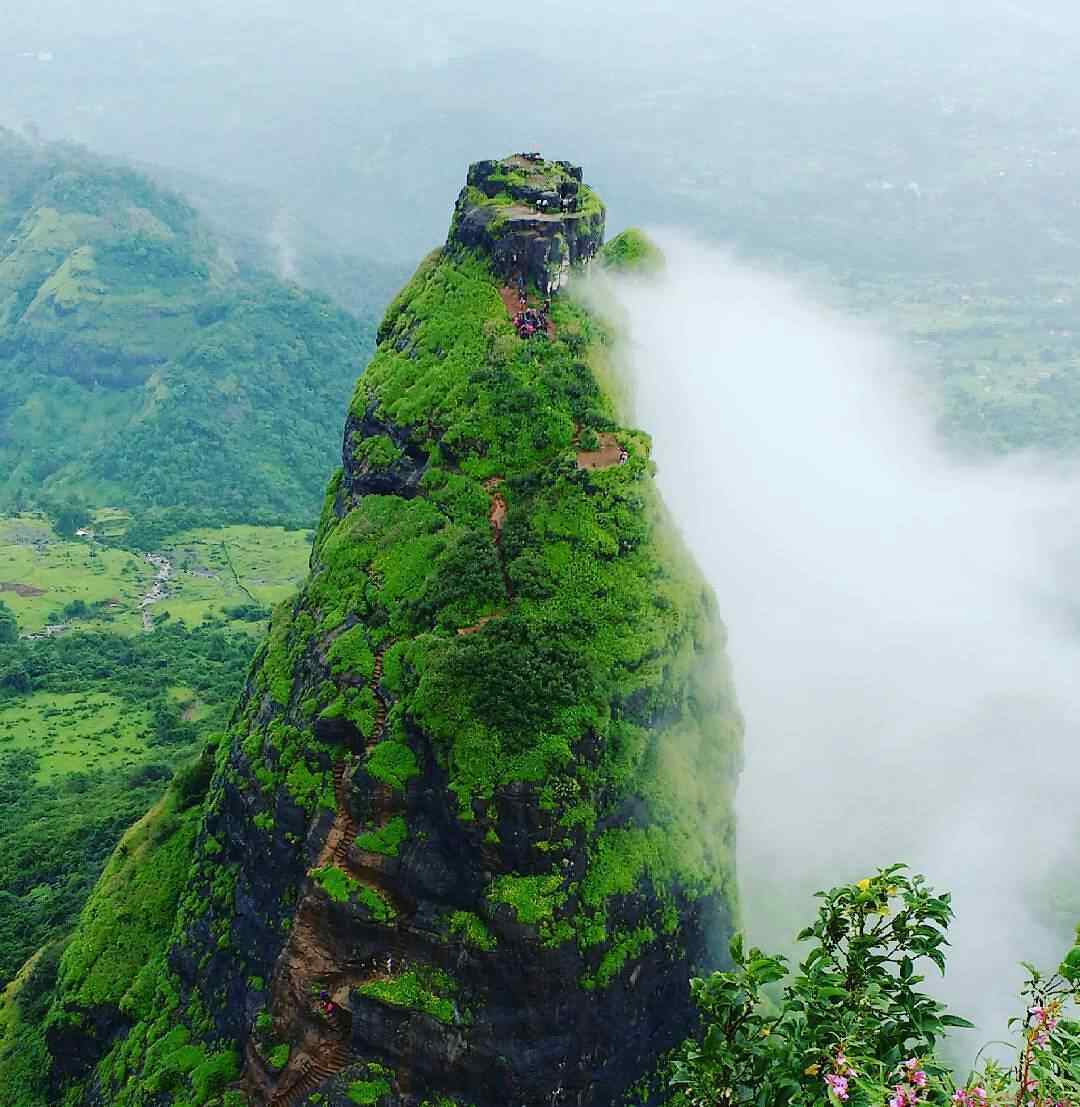 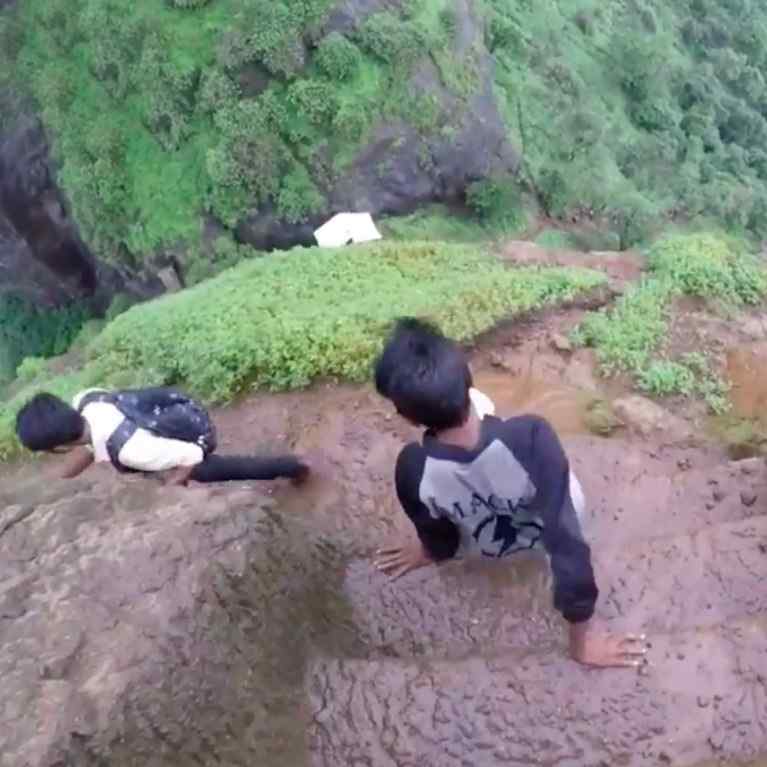 What is the address of Kalavantin Durg?

What kind of payment accepted by Kalavantin Durg?

You can make payment to Kalavantin Durg in the form of