Navi Mumbai Municipal Corporation Listed in Government Organization Located in CBD-Belapur,Navi Mumbai The growth of Mumbai city is constrained by sea towards south, east and west and as a result total land area available for development of Mumbai is limited. Hence, developmental planners in late 1960s started exploiting alternative for dispersal and control of Mumbai population. Eminent architects like Mr. Charles Coria, Mr. Shirish Patel and Mr. Pravin Mehta suggested Navi Mumbai as alternative to Mumbai. Navi Mumbai has been developed as a planned city, a counter magnet for Mumbai. It has been developed as an independent, fully self-contained metro city. Its the worlds largest, planned, well-balanced, modern city. Navi Mumbai has been planned and developed by CIDCO to meet the infrastructural needs of a modern metropolis. CIDCO is a State Public Sector Undertaking registered under Companies Act in March 1970. CIDCO prepared developmental plan for Navi Mumbai covering 95 villages from Thane to Raigad district covering total area of 343.70 sq km (table is shown below). This was approved by the Government of Maharashtra in August 1979. Proposed Land-use Pattern in Navi Mumbai as Per CIDCO Plan Navi Mumbai has been developed as an environment friendly, beautiful landscaped area with parks, gardens and promenades along with waterfronts. Peculiar care has been taken to preserve the mountainous terrain, lakes and green spaces in Navi Mumbai, which cover nearly half of its total area. For catering to the requirements of 29 villages in CIDCO project and 14 villages from Kalyan notified area, NMMC was formed vide Government order dated December 17, 1991. NMMC came in to existence on January 1, 1992 with total area of 162.5 Sq Km. CIDCO area has seven nodes namely CBD Belapur, Vashi, Nerul, Koparkhairane, Ghansoli, Sanpada and Airoli. Except Ghansoli node, other six nodes are fully developed, hence, all powers conferred under the Maharashtra Regional and Town Planning Act, 1966 has been transferred to NMMC. Additionally, 14 villages from Kalyan notified area had been deleted from NMMC jurisdiction vide Government order no. NMC 102000/LNO 54/04/NV 28 dated June 8, 2007. Demography Navi Mumbai is close to Mumbai. The Maharashtra Government industrial promotion policy leads to development of industrial belt in Navi Mumbai. These industries in turn attracted a large population of workers. Also, the cost of real estate and housing in Navi Mumbai is much less than costs in Mumbai and sub-urban areas. Owing to this, many government and corporate offices have shifted from Mumbai to Navi Mumbai. Industrial belt of Taloja-Thane-Belapur in Navi Mumbai offers job opportunities of every conceivable kind - from engineers to mechanics to clerks to peons, in multiple industries like Chemical, Pharmaceutical, Electronics, Engineering, Textile Processing, Oil Processing, Paper, Plastic, Steel and Food. As a result a large population of service class and middle class population now resides at Navi Mumbai. The population residing within NMMC area has increased from 3.18 lakhs in 1991 to 7.04 lakhs in 2001. The decadal growth rate in various zones of NMMC varied from 8 % in Airoli to 309 % in Digha (table below). The overall increase in population during 1991-2001 was 82 percent. ZoneName19912001Decadal Increase A Belapur 38,34373, 06991 BNerul52,7671,16,842121 CVashi74,5641,11,60050 DTurbhe40,7001,02,569152 EKoparkhairane49,8631,04,296109 FGhansoli23,69151,632118 GAiroli83,75676,889- 8 HDigha13,29554,326309 IDahisar10,22712,72424 Total:3,87,2067,03,94782 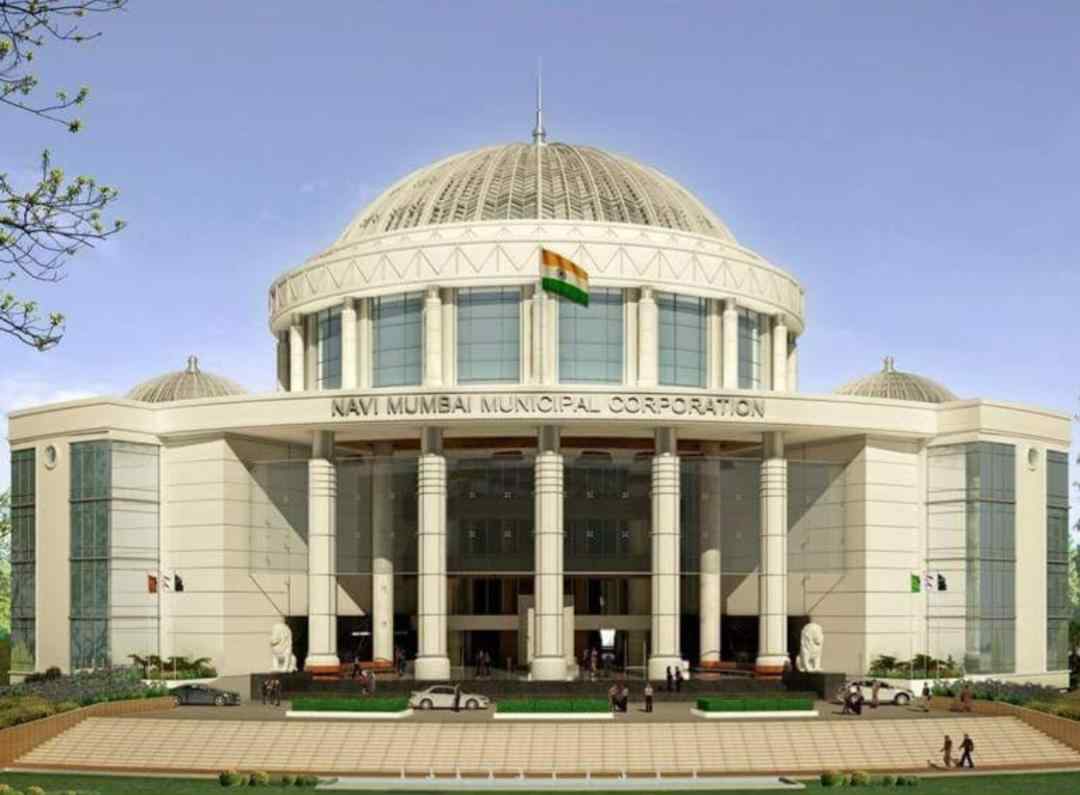 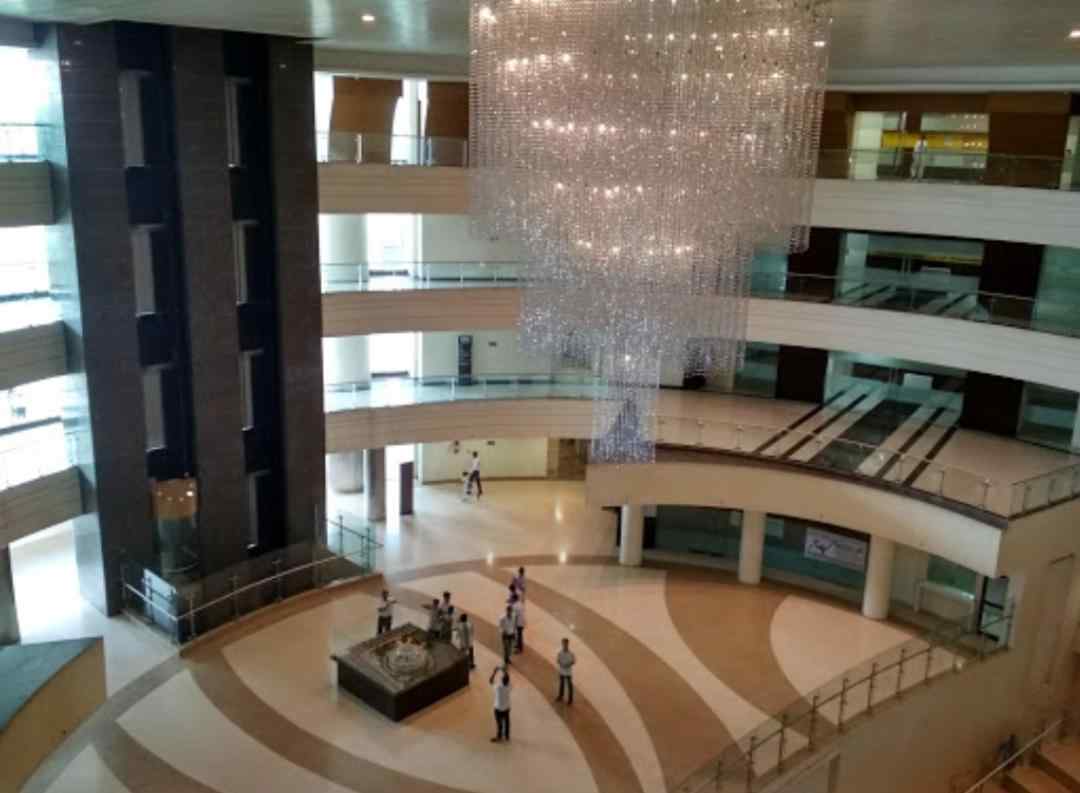 What is the address of Navi Mumbai Municipal Corporation?

What is the contact number of Navi Mumbai Municipal Corporation?

What kind of payment accepted by Navi Mumbai Municipal Corporation?